Good reasons to take your holidays in Fuerteventura 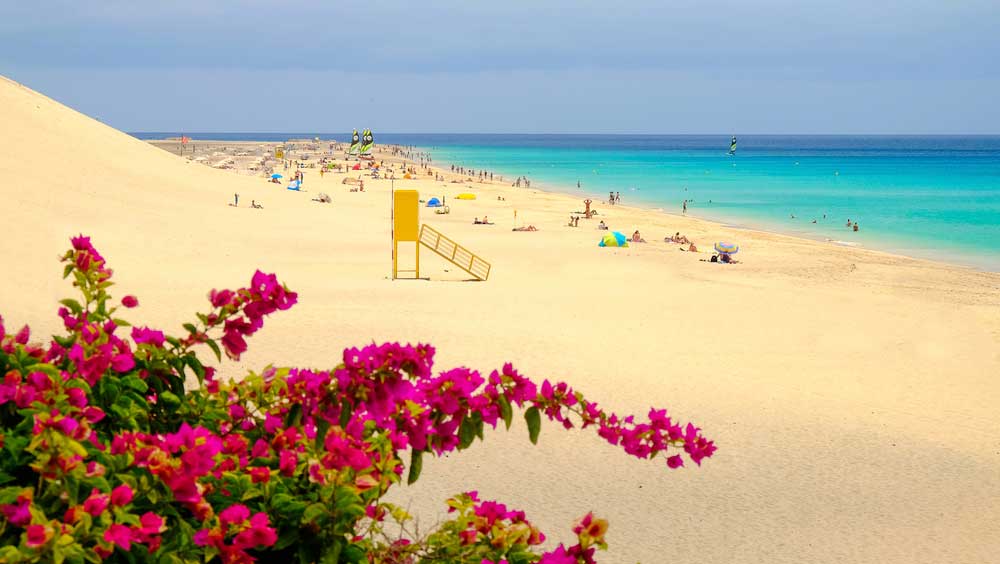 Many people say that Fuerteventura is the jewel of the Canary Islands. It is the second largest island in the Canaries, after Tenerife and is unspoilt and tranquil, but its popularity is growing every year. Fuerteventura has a very relaxed  atmosphere.
Its beaches attract surfers and familys. The island is also home to some of the best beaches in Europe and therefore, it is the perfect holiday destination for a true beach lover.

Fuerteventura is the easternmost of the Canary Islands and closest to the coast of Africa.
It is often affected by the strong winds of the Sahara, which have helped to carry sand to the beaches here, straight from Africa´s desert. The sand dunes of Fuerteventura are a major tourist attraction on the island.

If you are looking for an active holiday or a more relaxing holiday destination, Fuerteventura is a fantastic choice. Here you can spend your days relaxing on the large beaches, savouring delicious local food and discovering the amazing parts of the island.
We will now introduce you to many places that will make your holiday in Fuerteventura: 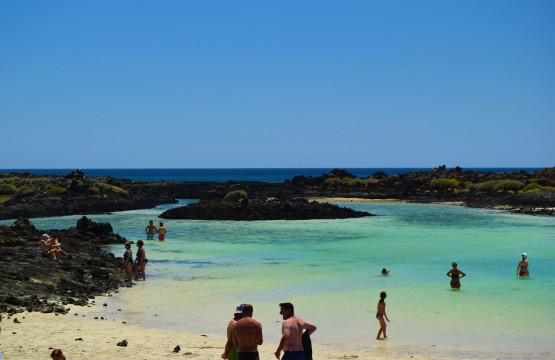 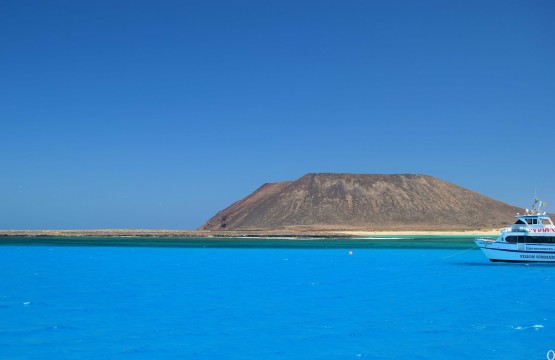 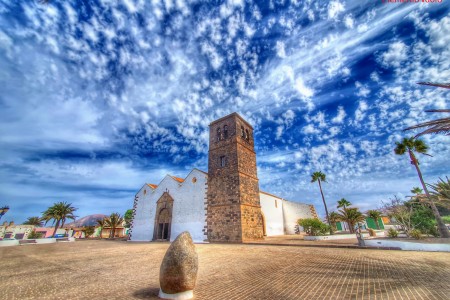 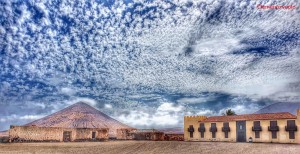 Former center of military and political power in Fuerteventura. 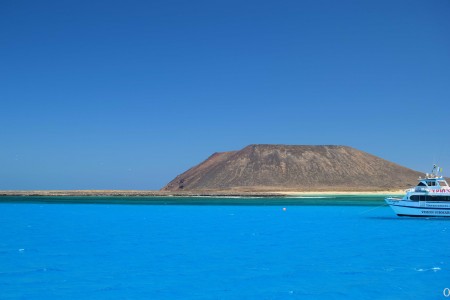 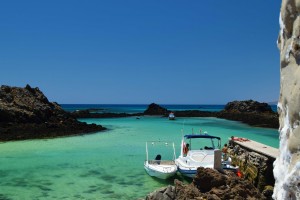 The small and beautiful island of Lobos is located in the Bocaina Strait, 8 kilometers… 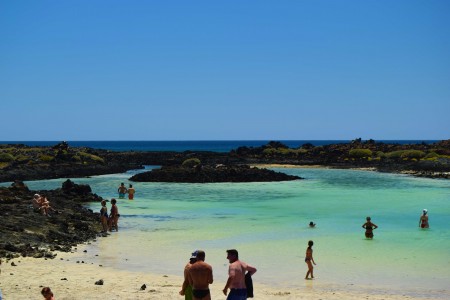 Fuerteventura, the island known as “the beach of the Canary Islands”, offers visitors the opportunity to enjoy the best beaches in Europe.
Planning…

2 years ago by Giovanni Cecchini

2 years ago by Giovanni Cecchini

Good reasons to take your holidays in Fuerteventura

2 years ago by admin

Many people say that Fuerteventura is... Read More

Donna Wade on What I Wish Everyone Knew About Reservations

Kenneth James on What I Wish Everyone Knew About Reservations

Please enter your username or email address. You will receive a link to create a new password via email.